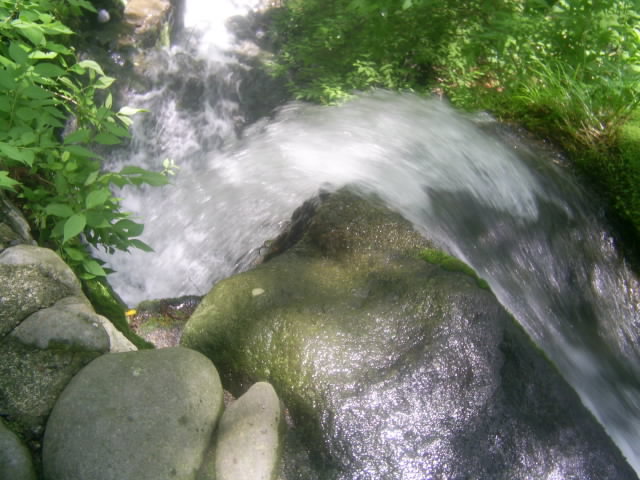 “If God be for us, who is against us?

32 Which also spared not his own Son, but betook him for us all, how also gave he not to us all things with him?

33 Who shall accuse against the chosen men of God? It is God that justifieth,

I admit I’ve never noticed this before – that Paul asks, “Who accuses those whom God has chosen? Who is it that condemns?” And then immediately answers, “It is Jesus Christ, the one who died and rose again and now sits at the right hand of God the Father, who prays for us.”

Jesus condemns us by His death. If there was no condemnation, then He would not have needed to die.

Therefore, “if God be for us ( the One who was against us ), who now is against us?”

If this doesn’t make your heart soar, nothing ever will.