Paul writes to the church at Philippi, telling them in no uncertain terms, “I’ve got it rough!” Then he says his rough times benefit the gospel of Jesus Christ. Nevertheless, Paul finds himself torn between two strong desires – the better desire is to depart this life and go to Christ; the lesser is to remain behind; “to stay on in the flesh.” Unfortunately for Paul, his remaining alive “is more necessary for” the sake of the church.

That Paul is more desirous of death is obvious. He writes to the Philippians:

For to me to live is Christ and to die is gain. But if it is to live in the flesh, this is fruitful work for me, and which I will prefer I do not know. But I am hard pressed between the two options, having the desire to depart and to be with Christ, for this is very much better. But to stay on in the flesh is more necessary for your sake. And because I am convinced of this, I know that I will remain and continue with all of you for your progress and joy in the faith, so that what you can be proud of may increase in Christ Jesus because of me through my return again to you.

Yet, Paul is obviously not suicidal. Once again, he puts others above himself. He is convinced that it is more necessary for him to remain alive, so he knows he will “continue with all of you for your progress and joy in the faith.” And so, Paul can readily say, “To live is Christ and to die is gain” without any hint of self-pity or drudgery. He does not threaten the church; he only reminds them that he remains alive for their sakes.

Mankind is not justified before God by working hard to please Him. Paul simply says that if that were so, then Christ died in vain. Rather mankind is saved by the Work of God in His Son, Jesus Christ and by God’s Grace and Mercy.

Paul also says that if we fall into sin, that does not then make Christ the “minister of sin!” He also claims that if we strive to obey the Law, we make ourselves trespassers. Rather we “are fixed to the Cross” so as “to live to God with Christ.” The Law is nailed there on the tree, and all its power destroyed.

Paul warns “cast not away the Grace of God.”

I wish I could say that people come up to me and ask me the reason for my “faith and hope.” I can’t. I can tell you people often comment on how happy I am – they do this because at work in the hospital as I walk between seeing patients, I sing or hum. People, as they pass, comment, “My you’re happy this morning.” And my response, most often, is: “Oh, I’m sorry. I didn’t realize I was singing out loud” or “I am happy, thanks.” Sometimes, if I’m not bubbling with true joy, I respond, “Might as well be happy.” I say this because for me happiness is a choice. I do choose to be happy. Life is too hard and too short not to make the very best of it. I admit I’d get a real kick if someone would actually stop and ask me why I am happy, why I have faith and hope as if that someone could see that in my demeanor. I know exactly what I’d say.

But hallow ye the Lord Christ in your hearts, and evermore be ye ready to [do] satisfaction to each man asking you reason of that faith and hope that is in you, but with mildness and dread,

The author of Hebrews delineates the champions of faith from the time before Christ, then says that although their faith allowed them to “obtained good report;” nevertheless they “received not the promise.”

“these all through faith obtained good report, and received not the promise,

40 God providing a better thing for us, that they without us should not be made perfect.”

In order to obtain perfection, these Old Covenant saints needed us. What do we have that they don’t? The author says they have faith. What are they missing that is found in us? It isn’t as if God did not forgive sins during the Old Covenant times, it’s that it required the repetitive sacrifice of bulls and goats and lambs and doves – it required a great deal of shed blood.

What we have that the OC saints did not is – of course – the shed blood of Jesus Christ, the one and only sacrifice. His sacrifice is the promise we obtained; the promise they only looked for as through a glass darkly. The OC saints yearned for a better country – perhaps we should say – a better time, a better thing.

Patience, steadfastness, determination – James says “patience has a perfect work.” With patience, you may become “perfect and whole, and fail in nothing.” And, if you are not wise enough to be patient, you need only ask God for His wisdom; but when you ask, ask in faith, not doubting. Don’t be like a wave on the sea, moved about at the whim of the moon and the wind.

The great judge, Solomon speaks of fools as if they are on every street corner; and they are. We rush about, silly for pleasures, intrigued by this, then by that. We buy things to fill our voids. We ask our gods for more things when we tire of old things or exhaust the resources God gives.

Solomon cries out to his own son to flee folly and earnestly seek wisdom. Patience leads to a perfect work. 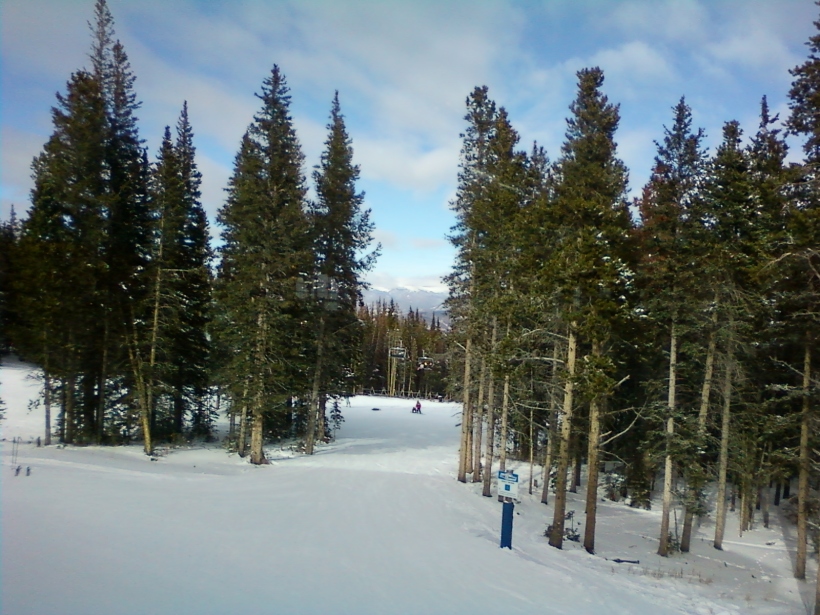 You’ve heard it before – there is a wall a distance runner hits that hurts considerably, then as that wall is breached, the pain dissipates. People who exercise every day know the adage well: “no pain, no gain.”

James reminds us that we work under a similar adage:

“Consider yourselves happy indeed, my brethren, when you encounter trials of every sort, as men who know well enough that the testing of their faith breeds endurance.”

As we live through ‘trials of every sort,’ we are asked to consider these as opportunities for growth. As a matter of fact the only difference between our trials and those of the rest of humanity is that we have faith. Our faith is strengthened as we face the tribulations which are common to all human beings.

Therefore, we may as well be happy. For our happiness is not dependent upon our circumstances, but upon the victory won by our Lord and Savior, Jesus Christ.

Yes, Paul tells early Christians to run the race so as to win the prize. But the fact that we run in the race has nothing whatever to do with us. Rather, Christ’s winning of the race, yea, of the battle! puts us in the field with Him as if we are running along side Him or – more accurately – as if He is running inside our bodies. So, it is God’s mercy that puts us where we are – safety on the journey to full salvation. And who will win? Each of us whose God is merciful.