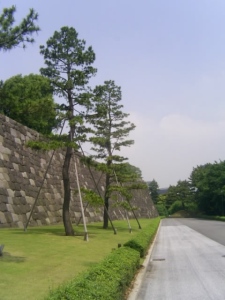 Odd how we speak of man’s free will while denying God’s sovereignty in all matters. We don’t appear to have any difficulty accepting that God obviously preferred Abel’s sacrifice over Cain’s though both offered gifts of significance — after all, Cain appears to be just as sincere as Abel. The big difference is Abel’s sacrifice reflects Jesus’ ultimate sacrifice and the shedding of His blood for our sins. Cain’s offering represents mankind’s self-effort, the work of his hands. As such, no matter how good it appears, it is lacking and unacceptable to our God.

We don’t doubt God’s sovereignty in His choice of Abram and Sarai to become a great nation, or His selection of Joseph rather than his brothers or of Jacob rather than Esau — even before either one had done good or evil. And God chose Mary to be the vessel for His Son, Jesus. God even, most especially, chose Judas to betray Jesus with a kiss.

Many are called; few are chosen. This, I know, on the surface appears extremely unfair. But the reality is that once our DNA was altered by Adam and Eve’s sin, God just as easily could have abandoned us as a worthless project, a project gone wrong. Instead, He sent His Son into the world so that He might save it.